On instructor pages, course cards "expand" arrow should be set to "minimize" 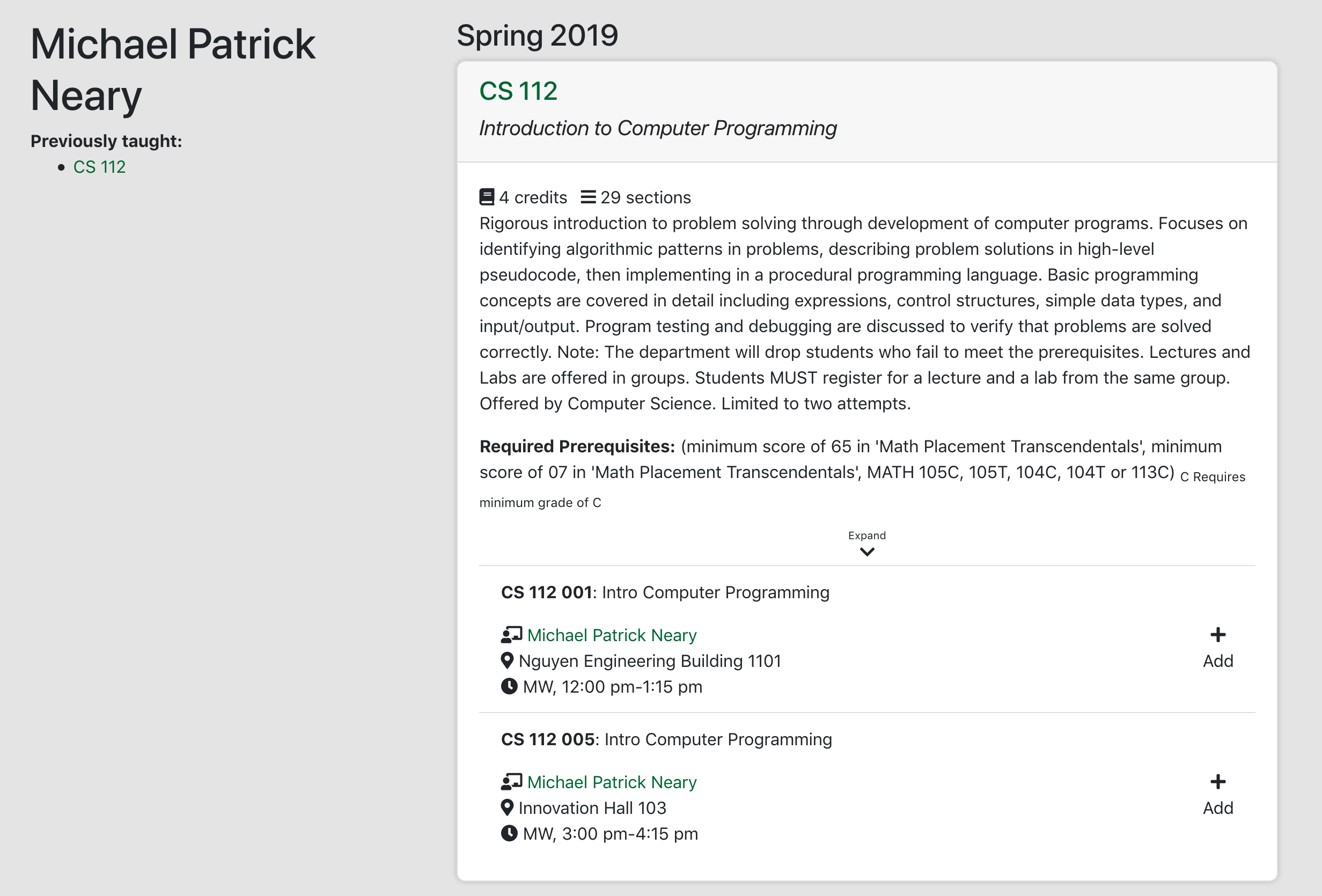 The expand arrow should be set to minimize since the card starts expanded.

The card is expanded, but the arrow is still set to expand.

The expand arrow in the course card partial can be found here https://git.gmu.edu/srct/schedules/blob/master/schedules/app/views/shared/_course.html.erb#L38.

The card is passed a local variable named expanded to know if it should render the sections or not. Using an if statement in ERB, set the arrow and text to be "minimize" and up respectively if expanded is true, else "expand" and down as they are now.